The Talking Grave by Hope Thompson

“It’s not everyday you get to talk to the dead – and they answer.”
~Hope Thompson

Join us for Performance Club 5, and this special “conversation” between famed noir writer Cornell Woolrich (deceased) and his interviewer, Hope Thompson.

In a rare, ‘one-on-one’ Hope Thompson interviews crime writer and father of noir, Cornell Woolrich (1903–1968). Thompson brings alive her obsessive fascination with both Woolrich’s writing and his life in this ‘tell-all-from-beyond-the-grave’ interview performance. A solitary and reclusive figure in life, Woolrich is similarly reticent in death, however, Thompson’s interview techniques draw out the writer, giving the Performance Club a window into the dark secrets, vulnerabilities and surprising humour of this often overlooked giant of 20th century crime fiction.

Cornell Woolrich’s seminal short story, Three O’clock, will be provided as a sample of the author’s work. In this thriller of marital revenge, a husband known only as “Stapp” plots the murder of his wife, only to have a series of surprise events send him spiraling into nail scratching despair.

THE GOLDEN BOOK
Join us for Performance Club and get your own Performance Club: THE SYLLABUS, a brand new addition to FADO’s Golden Book series (as always, designed by Lisa Kiss). This time, it’s bigger (it won’t fit in your pocket, think book bag) and it contains three performance texts and an incredible intro, entitled, This is a Queer Series… written by Moynan King. 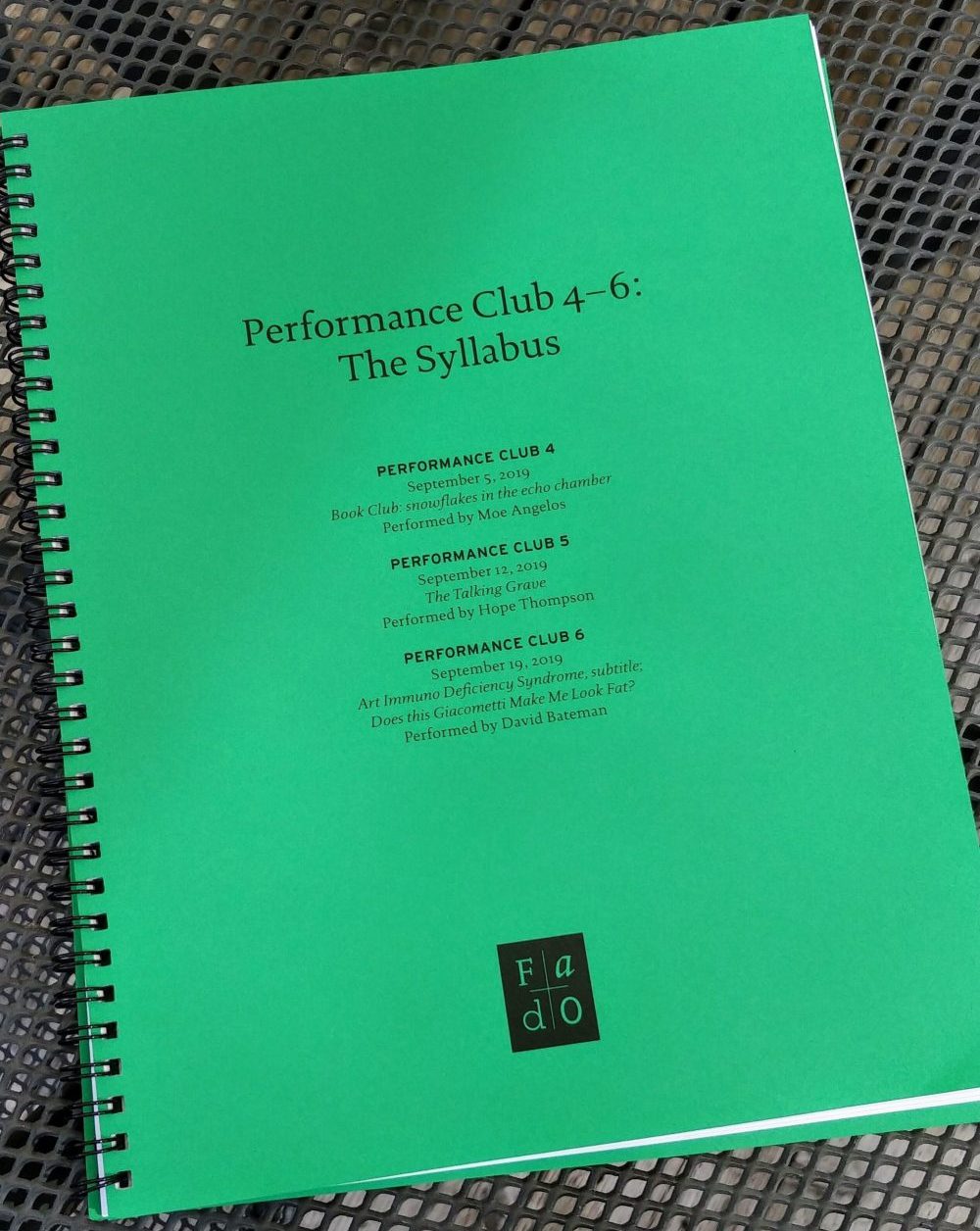 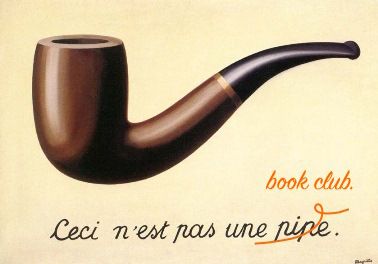