Hope Thompson is a playwright, filmmaker and writer. She is obsessed with mystery, film noir, camp and comedy and has written and directed several award-winning short films (It Happened In The Stacks, Switch) and one-act plays (She Walks The Line, Stiff, Trapped!) in these genres. Her film, Switch, premiered at the Toronto International Film Festival and her recent play, Trapped! was published in the anthology, Queer/Play (2017), edited by Moynan King. Hope is currently at work on her first novel and on a play based on a night in the life of crime writer, Cornell Woolrich. Hope co-hosts the popular crime fiction reading series, Noir At The Bar, in Toronto.

The Talking Grave by Hope Thompson 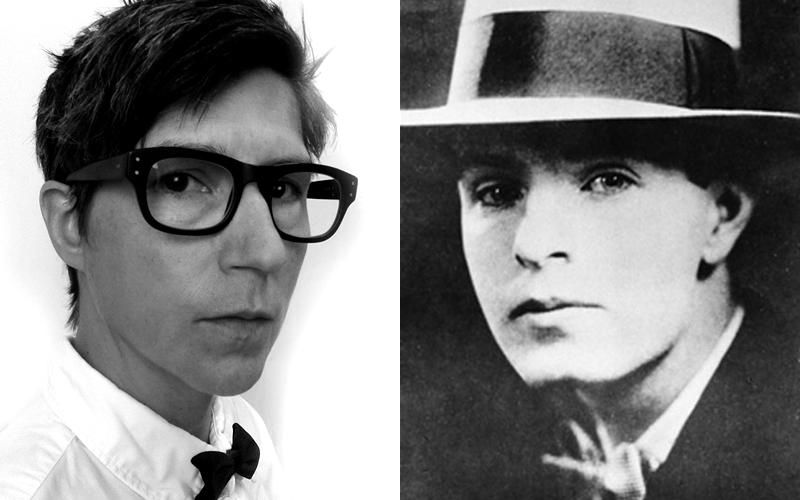