In a 3 1/2 hour public presentation created in collaboration with local artists, Montano will offer Toronto audiences a ‘happening’ environment using music, chanting, video projections, text and live performance. Audience members are invited to participate through their presence and through single-question Tarot readings with Linda. The more adventurous and dedicated are also invited to reserve a spot in the second part of the performance, during which Linda will enact a 7-hour healing meditation for participants’ chakras, followed by a morning talking circle.

In performances over the past 25 years, Linda Montano has steadily sought to erase the barriers between art and life. Her demonstrations of the theory that attitude, intent, and awareness transform ‘life’ into ‘art’ are a terminal assault on the art-as-commodity establishment. Montano’s work redefines art as a vigilant state-of-mind.

In 1984, Montano assured her place in art history along with Tehching Hsieh when the two completed an art piece in which they were tied at the waist with an 8 foot rope for a full year, never touching. That same year she began a personal experiment in attention, studying the body’s chakra system, in which she wore only one-colour clothes; listened to one note 7 hours a day; stayed in a coloured space 3 hours a day; spoke in a different accent each year; and for 7 years read palms and gave Art/Life Counselling in a 7-year installation at the New Museum. Her work in the areas of performance, writing, video and installation have had a profound effect both in their own right and in the influence they have had on artists around the world. 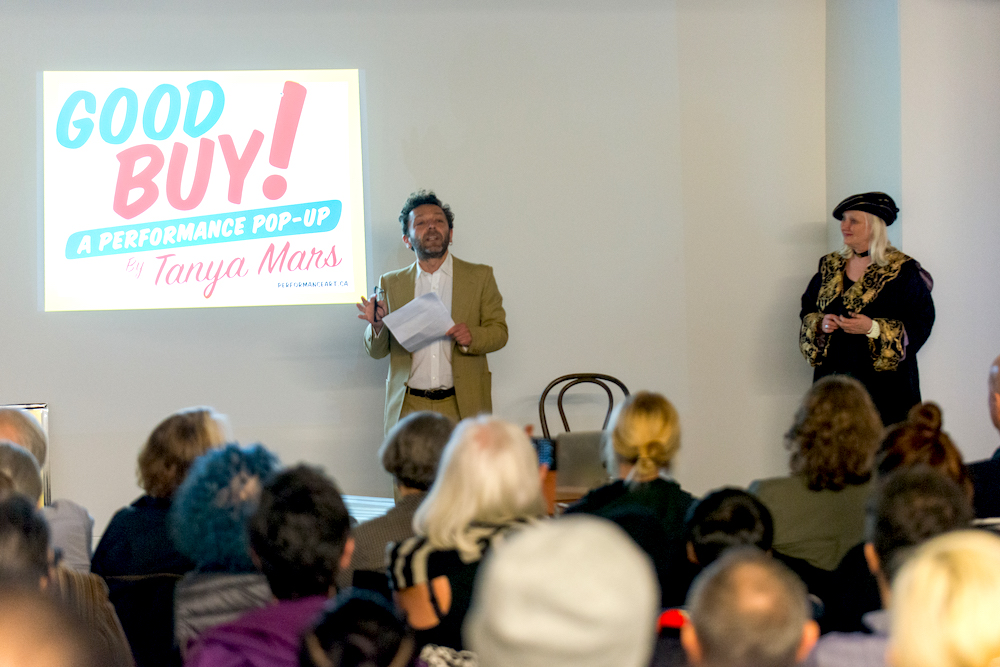 Linda Montano’s performance Appreciating The Chakras was one in a 12-month series of durational performance art works by artists from the UK, US and Canada.

Linda Montano’s performance APPRECIATING THE CHAKRAS was presented in Toronto as part of TIME TIME TIME, a 12-month series of durational performance art works by artists from the UK, US and Canada.