Re-Solutions by W. A. Davison 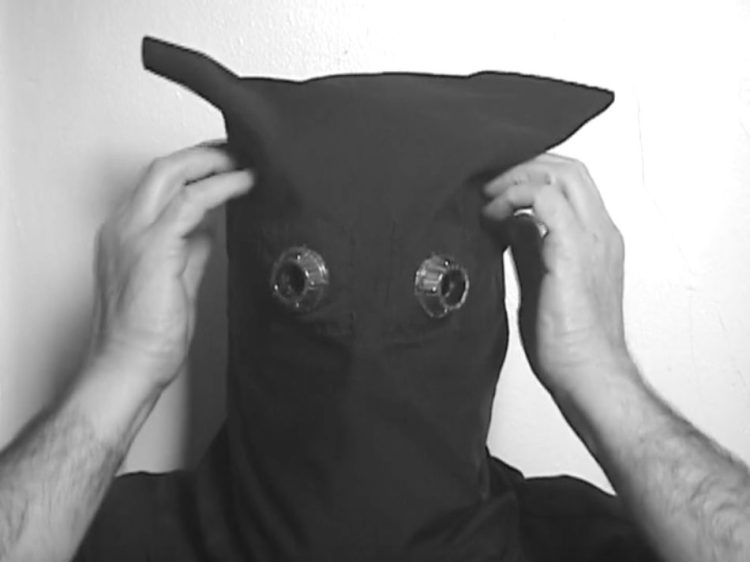 RE-SOLUTIONS is a collection of 6 performances for video by W. A. Davison, created in the context of FADO Performance Art Centre’s Performance Resolution(s) at-home residency in 2021.

These six informal performance experiments re-interpret the theme “resolutions” as “re-solutions,” meaning, new solutions to problems that have already been solved.

Over the past few years, I’ve been engaged in a number of creative projects that involve exploring, and making use of, material from my archive of past work—finished pieces, documentation, sketches, ideas, etc., accumulated over several decades of artistic activity. The idea of finding new solutions to problems I’ve already solved, i.e. finding new ways to approach, develop, and execute creative problems and premises from my past, is an intriguing concept and ties in nicely with my recent archive-based work.

Working alone in my studio, I conducted a series of performance experiments which were documented on digital video. In these experiments, I examined a selection of finished works from my archive—visual art, writing, film and video, audio, past performances, etc.—determining the basic premise/problem in each one, and then, through an informal, organic, and intuitive process, found new ways in which those problems might be solved. Since the residency is focused on performance practice, these “re-solutions” took the form of performative actions/events/situations. I was particularly interested in what happens when I attempt to translate ideas from other media (drawings, collages, films, audio pieces, etc.) into performance. This was challenging at times but, almost without fail, led to interesting work. The project was process-oriented so I was not necessarily looking to create new performances for an audience. These are, literally, experiments, most geared toward helping me gain insight into my past work, as well as find new and interesting directions for future work.

Is a work of art ever “finished” or an idea used up? “Re-Solutions” helps answer that question.

Dead Horse Dérive (07:10, video slideshow, 2021) is based on a multimedia drawing/painting from 2009 called Wasteland 2. I took one of the main elements of the painting, a dead horse, and traced the contours of it. I then superimposed this simplified contour drawing over a map of downtown Toronto. Finally, on the afternoon of July 10, 2021, I made a dérive (a type of psychogeographic exploration of the urban environment) on bicycle, following as closely as possible the route indicated by the drawing on the altered map. I documented the dérive by photographing streets, intersections, laneways, and whatever caught my eye during the bicycle trip. The final form of the piece is a video slideshow.

Floating Orb (08:09, video performance, 2021) is based on an untitled collage from 2016. The collage features a spherical object floating in front of a desert landscape. For my “re-solution” I came up with a simple action involving a ball being tossed (from off camera) in front of a number of photographs that were taped to the wall of my studio.

Eye Projections (01:34, video performance, 2021) is based on an untitled sculptural assemblage from 2016. For this “re-solution” I took one of the main features of the assemblage, namely the cloth projecting from the doll’s eye sockets, and interpreted that as a performative action for the camera

Red Branches (02:01, video performance, 2021) is based on a series of sound/radio art pieces from 2020 called RE/CYCLING. In the RE/CYCLING series, I constructed a number of textured platters that were placed on a record player and amplified with a contact microphone. My “re-solution” was to make myself the revolving, textured surface, brushing against amplified tree branches.

R.P.M. Redux (01:23, video performance, 2021) is based on a super-8 film called R.P.M. that I made in 1991, in which I put a super-8 camera on a record player, and filmed while it spun around. For this “re-solution” I did exactly the same thing, this time with a video camcorder, the difference being my presence in the film/performance. I sat next to the record player and appear once every revolution.

Object Poems (11:25, video performance, 2021) is not based on a specific work. Instead, I chose to base the work on one of the techniques I use frequently in my poetic writing, namely stream-of-consciousness or surrealist automatism. The technique involves an unedited flow of words, free from rational control. In my “re-solution” I substituted found objects from around my studio for words in a poem, constructing an improvised, visual poem by juxtaposing objects next to each other or otherwise interacting with them. 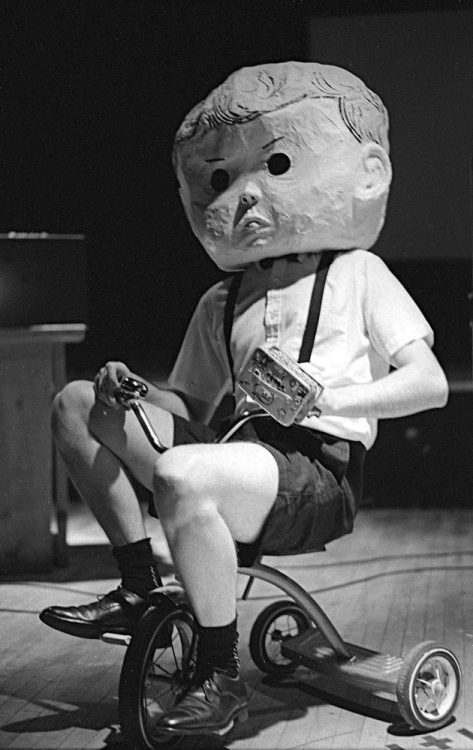 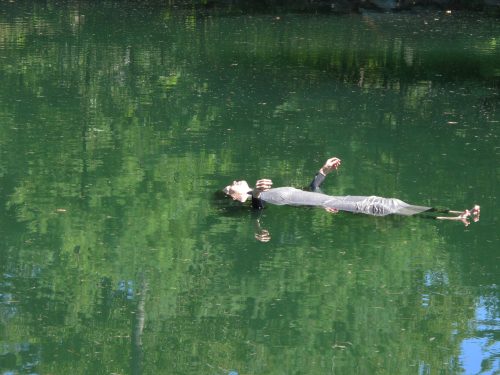 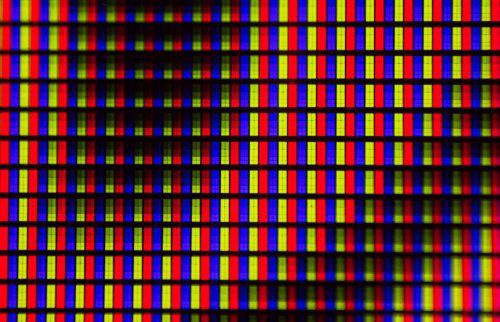