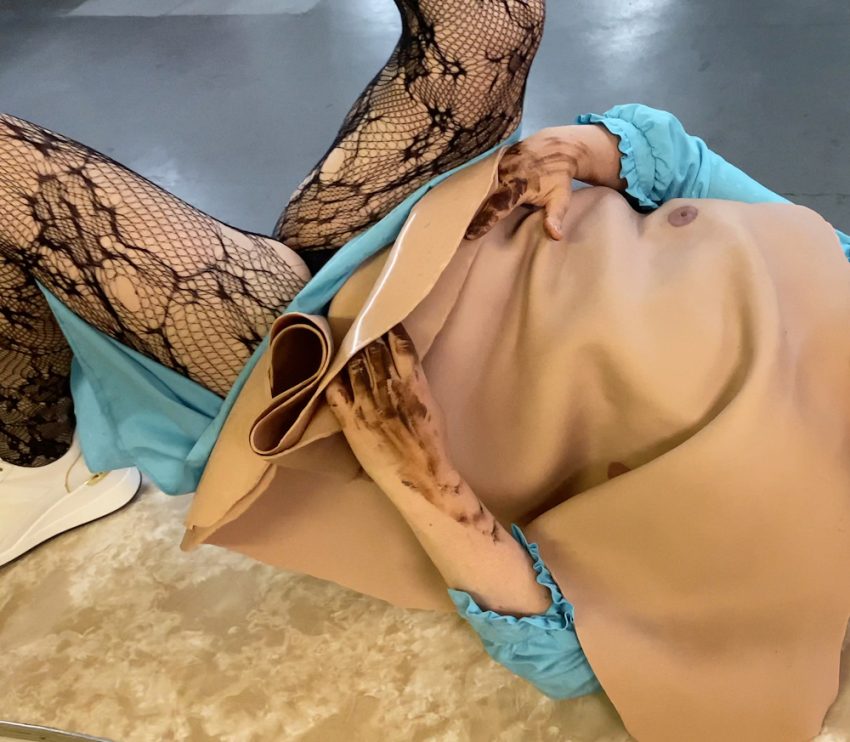 Do you have a special relationship with your sculptures? What if they were the ones performing? How would they do it?

This installation-performance is inspired by the Canadian investigative technique called “Mr. Big,” which allows an undercover police officer to obtain a confession from a suspect of a serious, unsolved crime. Led by shape-shifting characters, living sculptures, dual weapons and a televisual soundscape, M. Gros [Mr. Big] tackles identity issues relating to surveillance, infiltration, idea theft and copying; but moves beyond classic investigative games with a narrative that pays special attention to a contemporary art ecosystem. 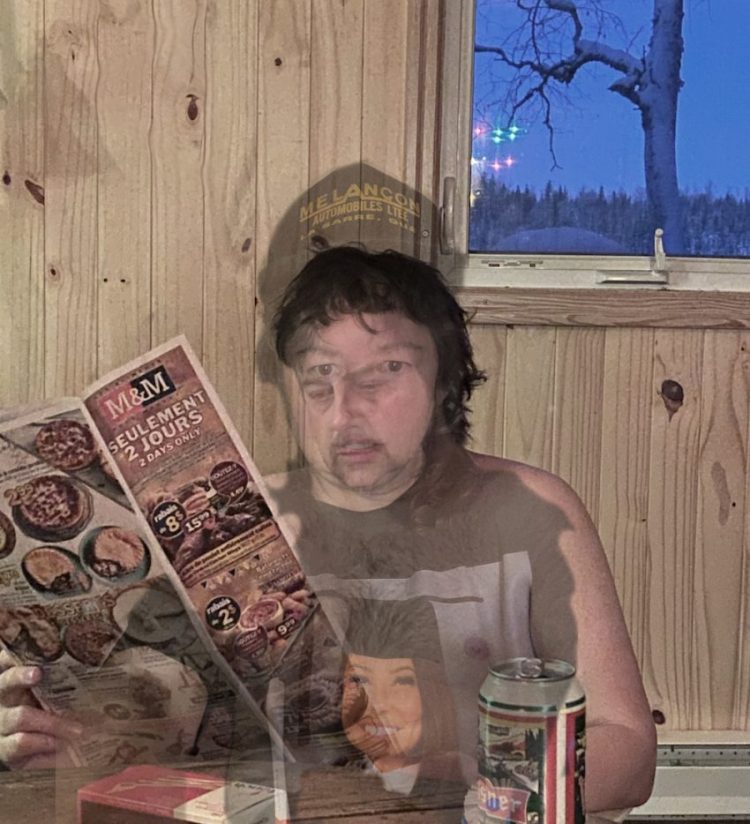 “Since I have known them, I feel like taking everything from them. Sometimes, alone at home, I imitate Geneviève’s eloquence, I invoke Matthieu’s quiet strength. They are so big.”