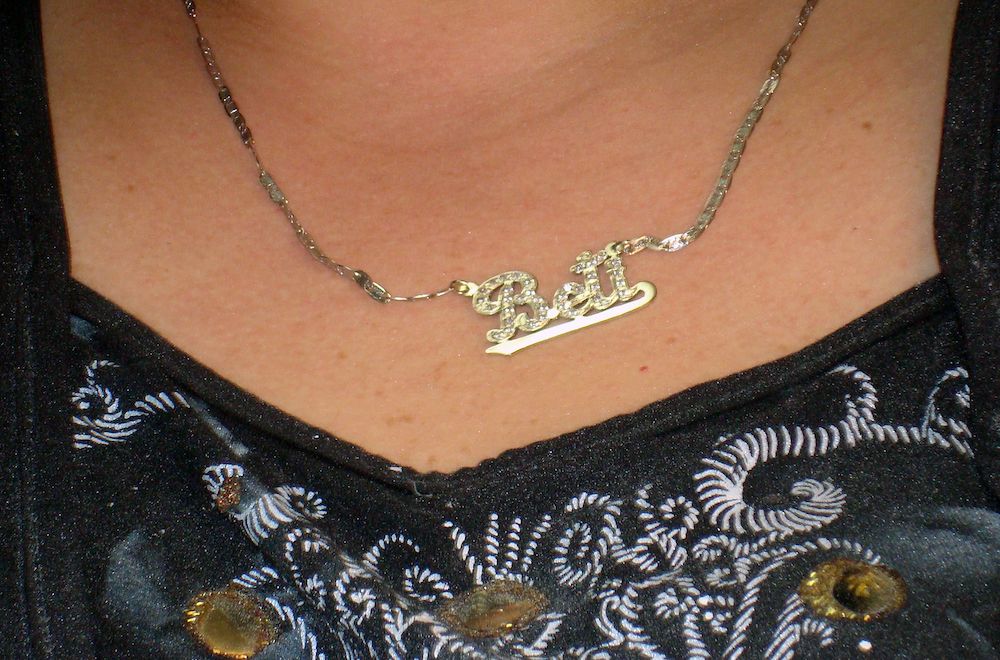 FADO invited Yaron David, curator and performance art event organizer, to perform a new work at FADO and to choose two other artists from Tel Aviv he was interested in bringing with him. The result was an intense 10-day working period in Toronto in which David, Medelovici and Tati worked together and collaborated on a new work. This performance, entitled BETI, is the culmination of a continuous and improvised performance and working process that began a month ago before leaving Tel Aviv. Combining video (documentation of the process, both indoor and out, starting in Tel Aviv and edited at the very last moment in Toronto) and live actions, the work of these three artists speaks to the loss of, search for, and the production of meaning in a fragile and chaotic reality, and the collaborative research of confusion. During their adventures they meet some people (one of them was a manicurist named Beti) and worked in a variety of sites and spaces.