Exploring power, voice, agency and sustainability, they use the most heard phrases from Conservative governmental rhetoric, to dismantle and redress dominant paradigms of power and Politics. Responding to the meaninglessness and repetition of empty political promise, the privilege of the governmental elite and the deep discontent of an increasingly disproportionate and divided society, this work is part protest, part catharsis, part exorcism. It becomes, in part, a demonstration of togetherness. Cock and Bull is a transforming choreography of words and a passionate speech of the body, underpinned with the real-time energy of political dissatisfaction and tory tongue-speak.

For the Toronto premiere of Cock & Bull, two iterations are performed: the original short version (60 minutes) and the long version, lasting the length of an average sitting of the House of Commons (over 7 hours). Presented as bookends in the first week of Progress, audiences are afforded the unique opportunity to investigate the performance’s structure and form as it expands (and contracts) over time. 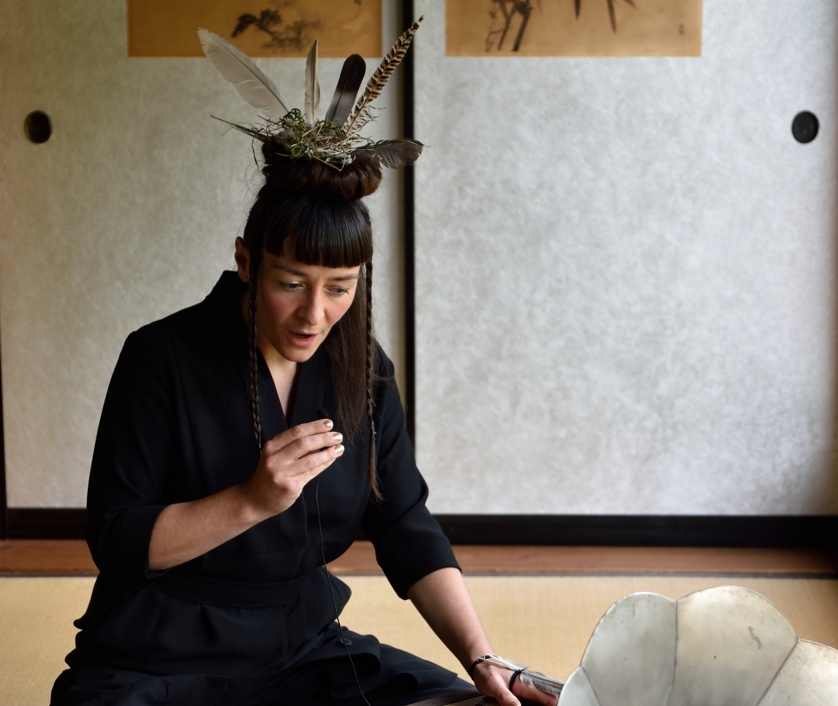 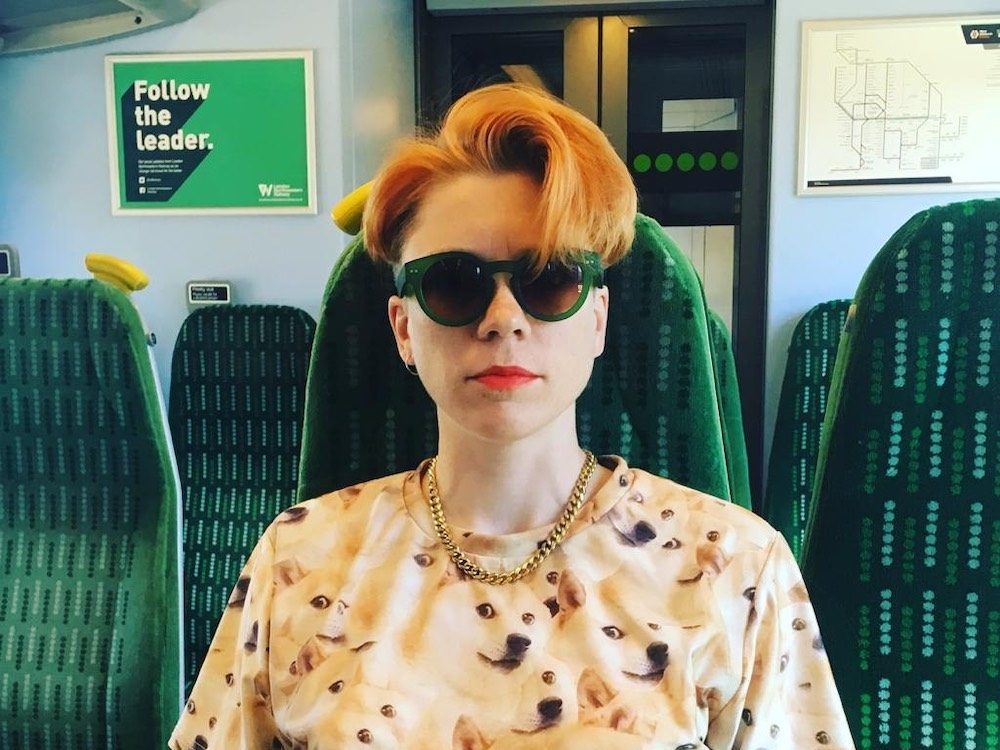 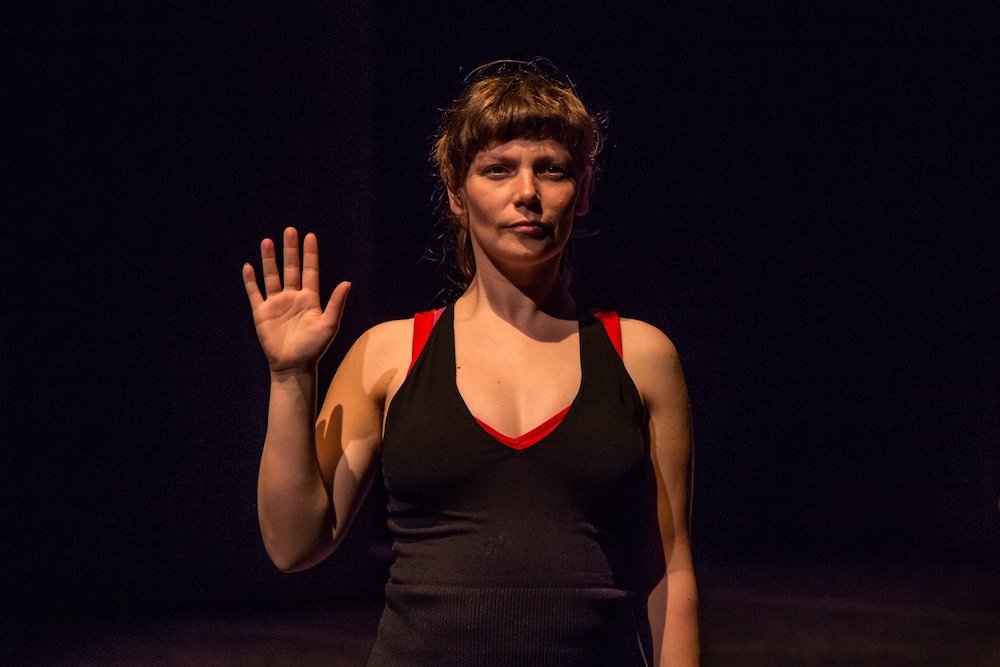 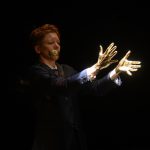