Between Us by Jerzy Onuch 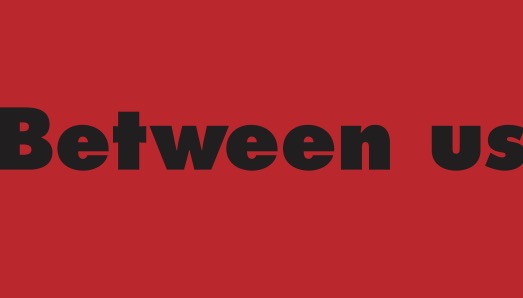 This performance is part of FADO’s Public Space / Private Places series, and is presented in the context of the 7A*11D International Festival of Performance Art.

For Between Us, the audience entered a room set up with six industrial fans. As the performance progressed, a repetitive soundtrack gradually increased in volume over 20 minutes from nearly inaudibly to uncomfortably loud, then slowly faded away over the next 20 minutes to silence. The performer, dressed anonymously, moved slowly around the room, whistling quietly into people’s ears and presenting a card with a poetic text.

Between Us addresses the discomforts associated with intimacy, examining the double-edged sword of awkwardness, which can encourage solidarity and bonding or lead to alienation and isolation. The work also considers issues of proximity and personal space, setting up a situation that questions the role of the performer and his relationship to the audience.

The series explored the elements that turn neutral ‘space’ into meaningful ‘place’ through performances that examined the degrees of intimacy, connection and interaction that mark the dividing line between public and private.