Moe Angelos is a theatre artist and writer. She is a core member of The Builders Association, an internationally touring, New York-based theatre company that has been making innovative large-scale, media infused performance work since 1994. Recent Builders projects include the critically acclaimed SONTAG: Reborn and Elements of Oz. She’s one of The Five Lesbian Brothers, an Obie-Award winning theatre company whose works include, Oedipus at Palm Springs, Brave Smiles and The Secretaries, and she has been a member of the Wow Café Theater since 1981. She has collaborated with many downtown New York City luminaries including Lisa Kron, Carmelita Tropicana, Anne Bogart, Holly Hughes, Lois Weaver, Kate Stafford, Brooke O’Harra, Half Straddle and The Ridiculous Theatrical Company. She is a Mentor in the Queer/Arts/Mentorship Program in New York City.

The Marble in the Basement by Hazel Meyer 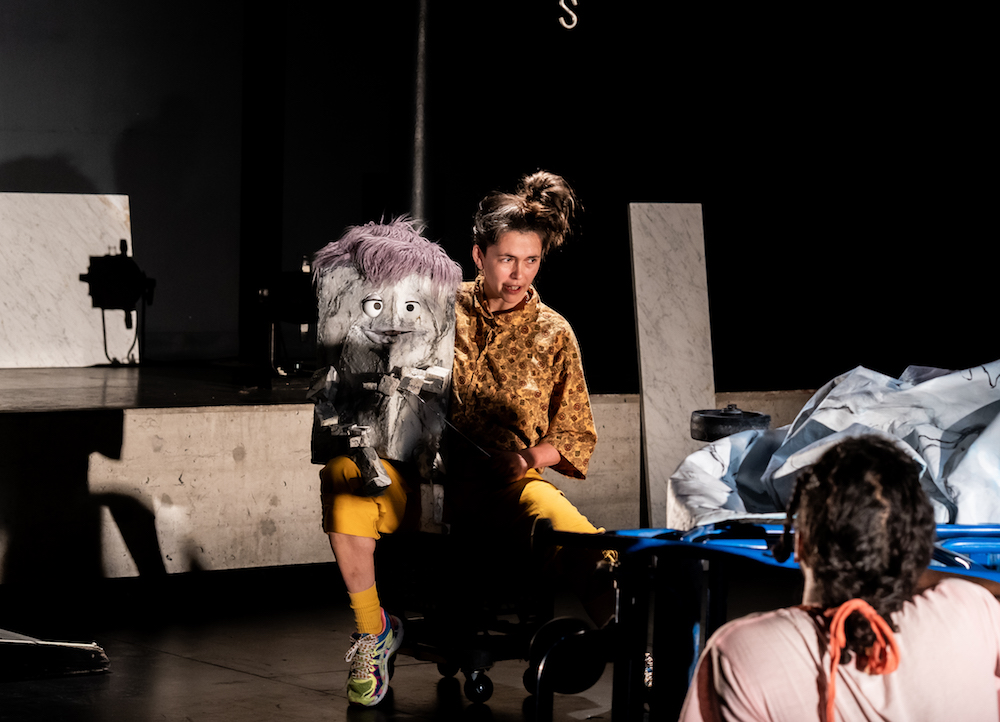 Literally and figuratively centered on a pile of marble scraps that once belonged to Joyce Wieland, Meyer’s The Marble in the Basement untangles issues of power, memory and inheritance by anthropomorphizing a forgotten object from this influential Canadian artist’s domestic archive.

Book Club: snowflakes in the echo chamber by Moe Angelos 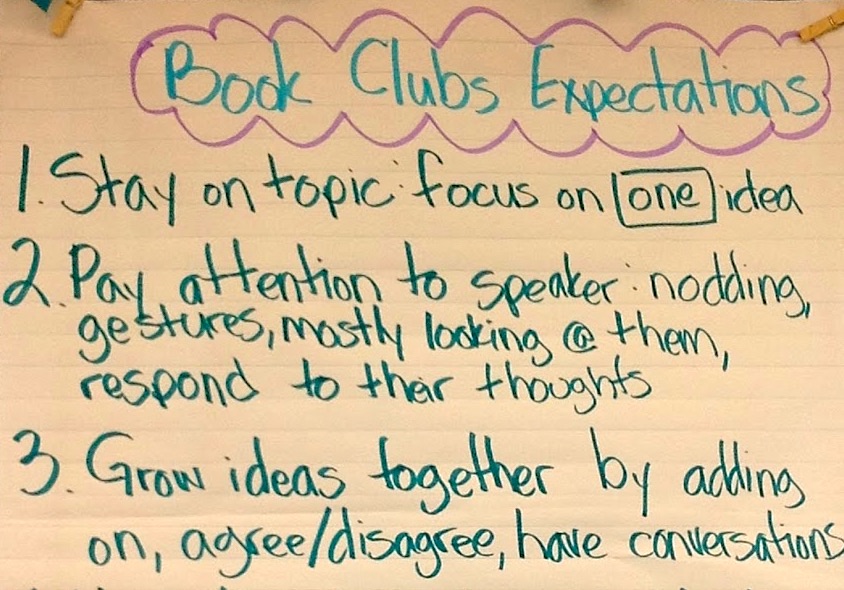 Join us for Performance Club 4, one year after Queer/Play was published; one year after Ellie, Audrey, Jasmine, Stacy and Moe read it in their book club; and one long year on our journey ever deeper into the Offendocene, the epoch of being outraged. 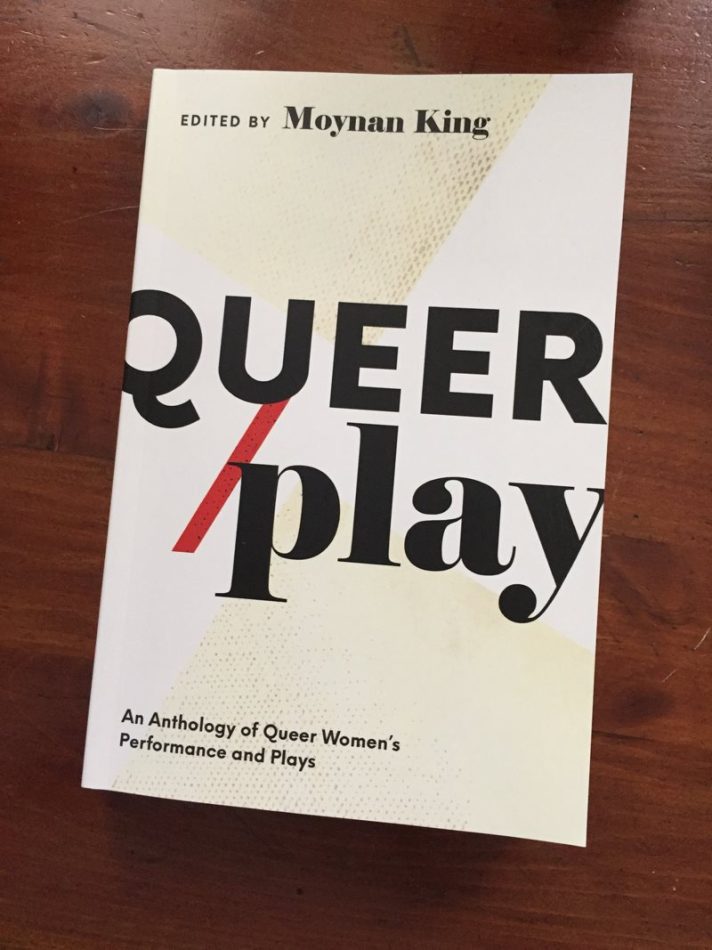 This Performance Club 1 is a book launch and a series of celebratory performance accompaniments. PLUS a new performance by Moe Angelos entitled (what else?) Queer/Play.