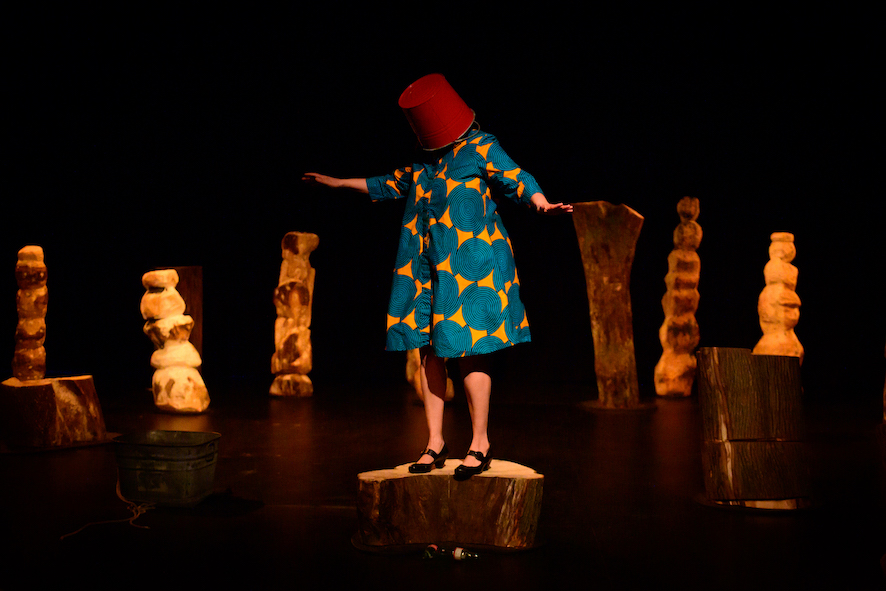 In 2016, Liliefeldt was commissioned to create a new performance in the context of the exhibition, Toronto: Tributes + Tributaries 1971–1989 at the Art Gallery of Ontario and curated by Wanda Nanibush. Liliefeldt’s performance, entitled What Does It Mean To Forget? was the first in a series of works that focused on the more fragile aspects of the human experience: aging, dementia and death. Her work is predominately concerned with the politics of identity as it intersects with gender, race and class; and seeks to examine the cultural conventions of spectatorship and the links between emotional and psychological states, and physical experience. The methodology of her performance art practice is shaped by the notion of always taking into consideration the significance of changes in circumstances. 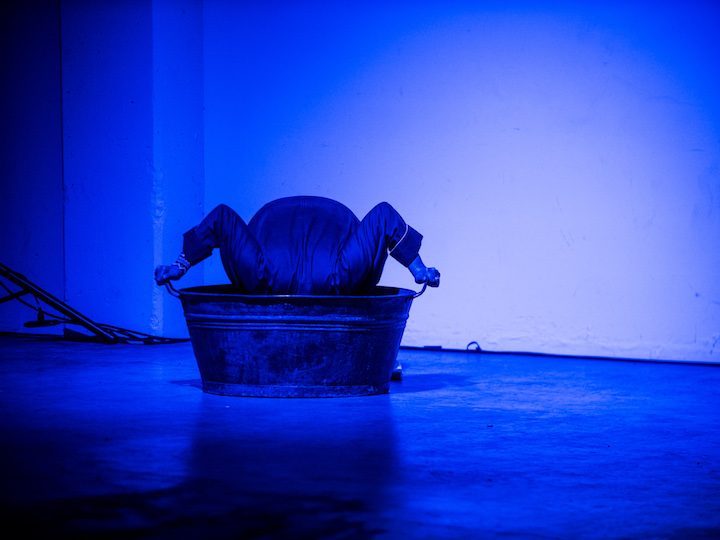 In Louise Liliefeldt’s Performance Home project, the artist takes a deep dive through her personal archive of materials, photos and videos documenting her performance practice over the last 20 plus years.

Bureau of Aesthetics: Under Activation 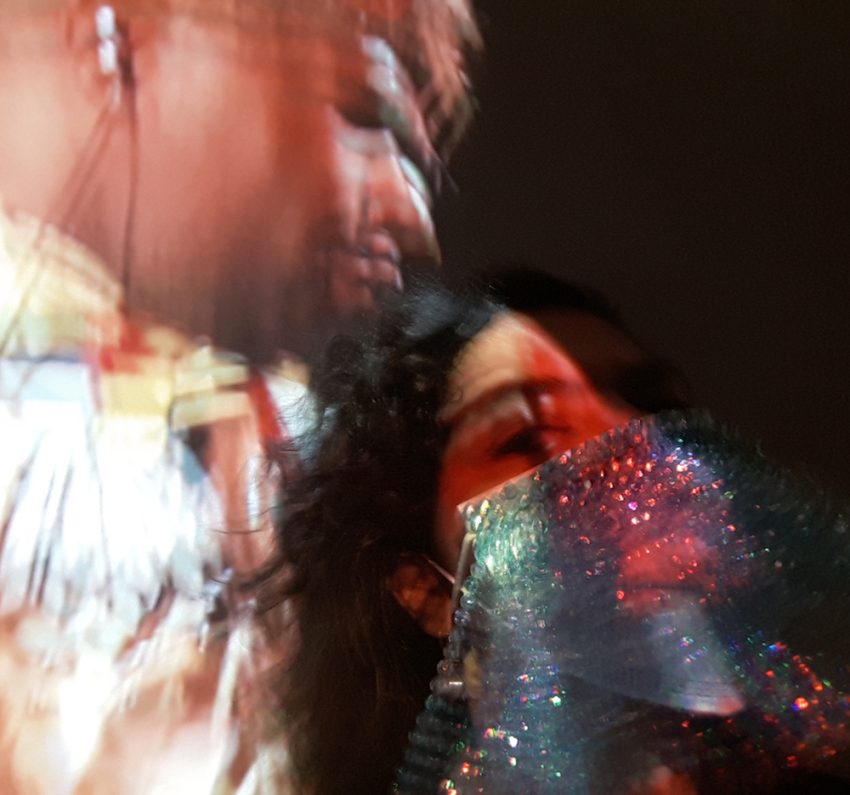 Accumulative performance actions in the context of the exhibition, Native Art Department International: Bureau of Aesthetics.

A two-part performance (book-ending the Images Festival) that examines the process of personal discovery through family and ancestry. 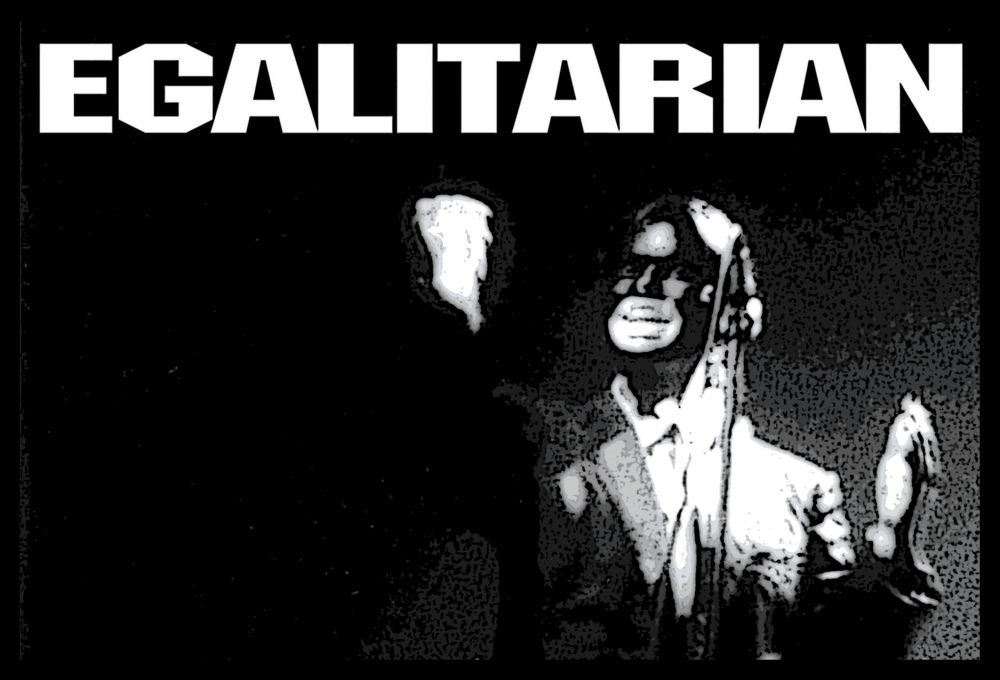 In Egalitarian, influences of pop culture and personal memories intersect as Liliefeldt creates the first in a series of “portraits shaped by ritualistic actions.”

An exploratory forum evaluating the past and present trends of performance art in the context of everyday life. 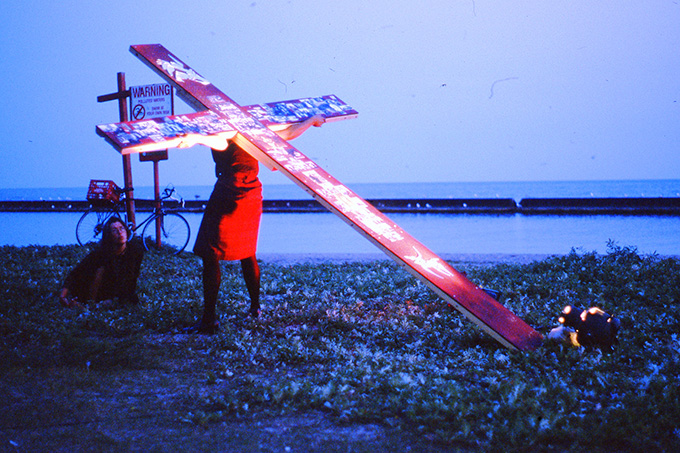 As you approach, you hear a piano playing, and you notice that the surface of the cross is covered in photographs. This is a language, a series of keys to a personal history, but how do you interpret them, and what do they tell you of the figure who clings to the cross?