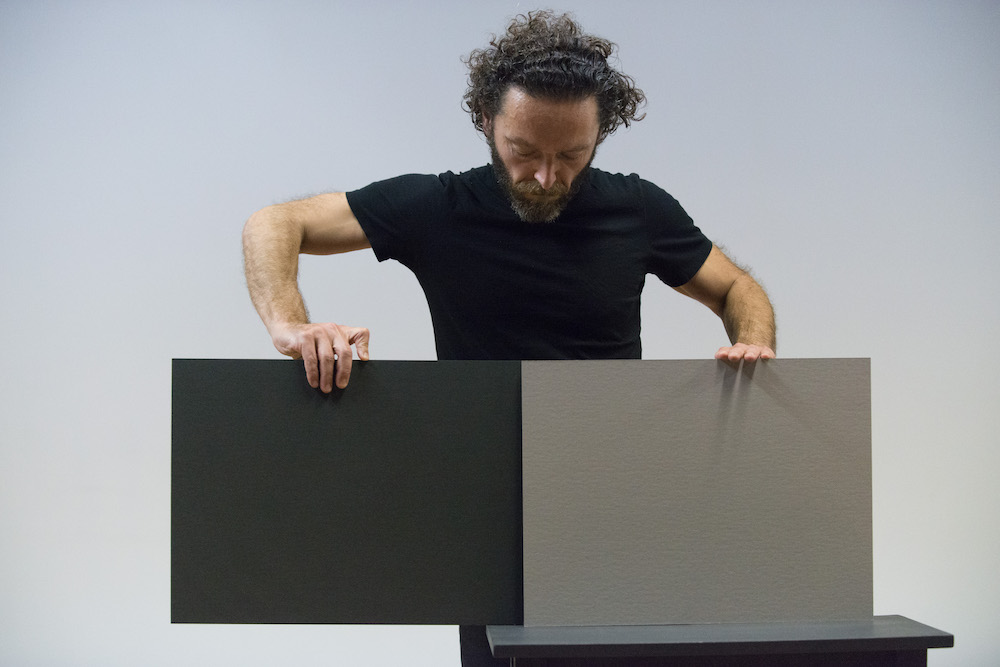 Francesco Gagliardi is a performance artist, writer, and occasional filmmaker based in Toronto. His performance work has been presented internationally in venues including Issue Project Room (Brooklyn, NY), The Ontological-Hysteric Theater and The Stone (NYC), The Wulf and Pieter (Los Angeles), Esorabako (Tokyo), Fondazione Mudima (Milano), FADO Performance Art Centre, Harbourfront Centre, and 7a*11d (Toronto). His film work screened in venues including TIFF Wavelengths, the Torino Film Festival, Images Festival, and it was the subject of a retrospective at Pleasure Dome (Toronto) in October 2017. He teaches in the Department of Philosophy and at the Centre for Drama, Theatre, and Performance Studies, University of Toronto. 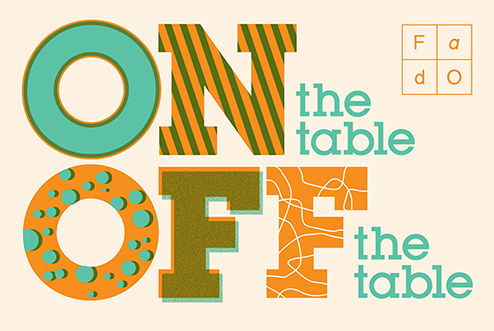 Film: Rope explores the relationship between cinematic space and the space of live performance, and our ways of interpreting and recollecting the experience of movement within the film frame.