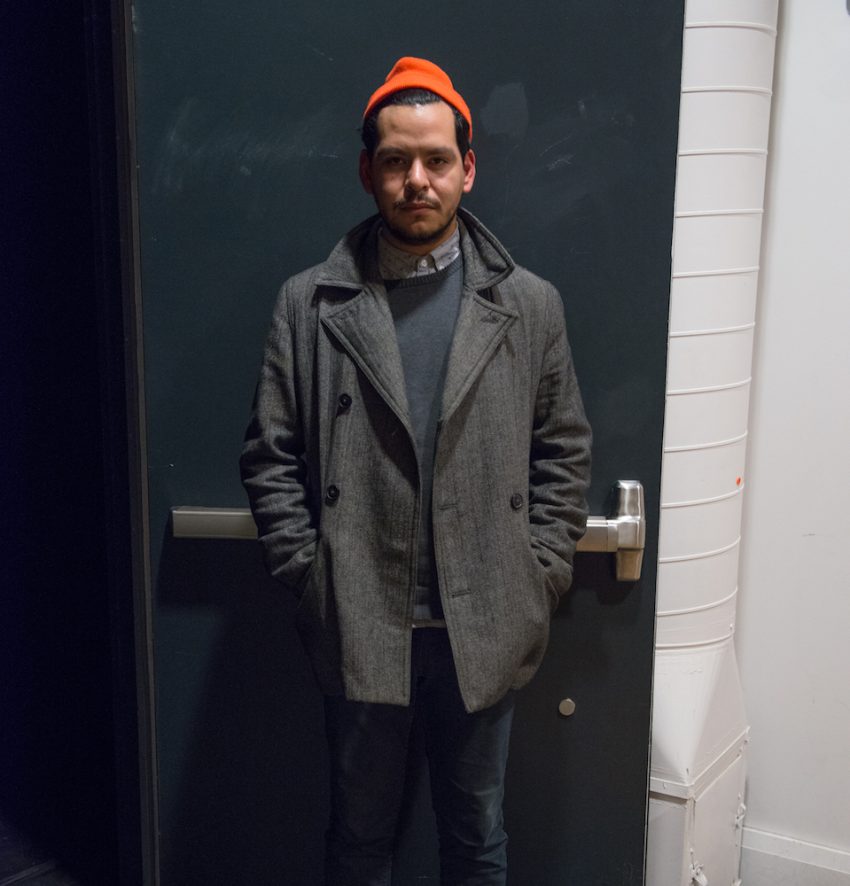 Armando Minjarez is a Mexican visual artist and social justice activist whose interest and work is focused on immigrant rights. He immigrated to the USA as a teenager and soon became involved in the Kansas immigrant struggle and the national campaign calling for the passing of the DREAM Act in 2004. In the same year, he become the first undocumented student at Garden City Community College to enroll through the In-State tuition legislation passed in Kansas. With a vast curiosity and passion for justice, Armando was the founding organizer for the Southwest Chapter of Hispanos Unidos in 2006, eventually working as a community organizer. He has since been active as an activist and spokesperson for the immigrant justice movement at local state and national level. Armando has led thousands of community leaders, from across the country, to be face-to-face with decisions makers debating the fate of millions of immigrants in the US.

He graduated from Kansas State University with a BFA in 2012. Armando has moved his organizing experience into the art world, evolving into a multidisciplinary social practice. Collaboration and community engagement are guiding themes as he facilitates safe spaces for the development of social change strategy and personal growth in the organizing field at The Seed House ~ La Casa de la Semilla, where he is co-founder. Armando is also the founder of the artists collective ICT ARMY of Artists, creating public art addressing social justice issues. He has facilitated trainings and workshops nationally and internationally, and his community engaged art projects have been featured in national media such as New York Times and Buzzfeed. He is a communications fellow at the Opportunity Agenda, Creative Change alumnus and has been awarded grants by the Puffin Foundation, Wichita Cultural Funding Committee and the Kansas Humanities Council.