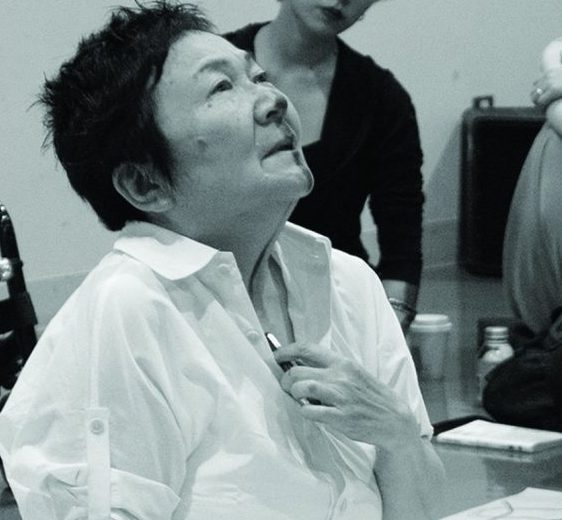 Tari Ito was a performance artist based in Tokyo whose work has been presented throughout Europe, Asia and North America. Her training includes a degree in visual art from Wako University in Tokyo, body movement training with Michizo Noguchi, mime with Takao Namiki and Butoh dance with Kazuo Ohno. She also spent four years in Holland performing with the Hat Klein Theatre, Stichting Schwibetous Theatre and Dans Lab. In Japan, she was responsible for organizing the Tajima Performance Festival. She appeared at A Space Gallery (Toronto, Canada) in 1991 as part of a cross Canada tour.

FACE (Memory of the Epidermis) by Tari Ito When life comes to an end, the epidermis, which has repeated the process of the birth and death of cells every day, is released from duty. The memory of the cell re-emerges and another individual is made.

Tari Ito was a Japanese performance artist, organizer, and activist whose work was featured in events across Asia, Europe and North America. She died earlier this year after a ten-year struggle with ALS—an enormous challenge for an artist whose practice was so intensely focused on body movement. She was greatly loved and respected, and many of us mourn her passing.