Originally from the Gaspé area of Quebec, Sylvette Babin lives and works in Montréal, Canada. Sylvette Babin has been the head of Esse arts + opinions magazine since 2002. She has an MFA in Studio Arts from Concordia University. As a performance artist, between 1997 and 2015 she participated in a number of art events in Canada and internationally. As an author, she has published in several magazines, artist catalogues and books and was the curator for events such as Les Convertibles, produced by Culture pour tous (2006), Infraction 08 (Sète, France, 2008) and Il Nostro Gusto (Saint-Hyacinthe, 2009). She has also taught ‘art and urban theatre’ at Collège Shawinigan, and visual and media arts at Cégep de Saint-Hyacinthe. 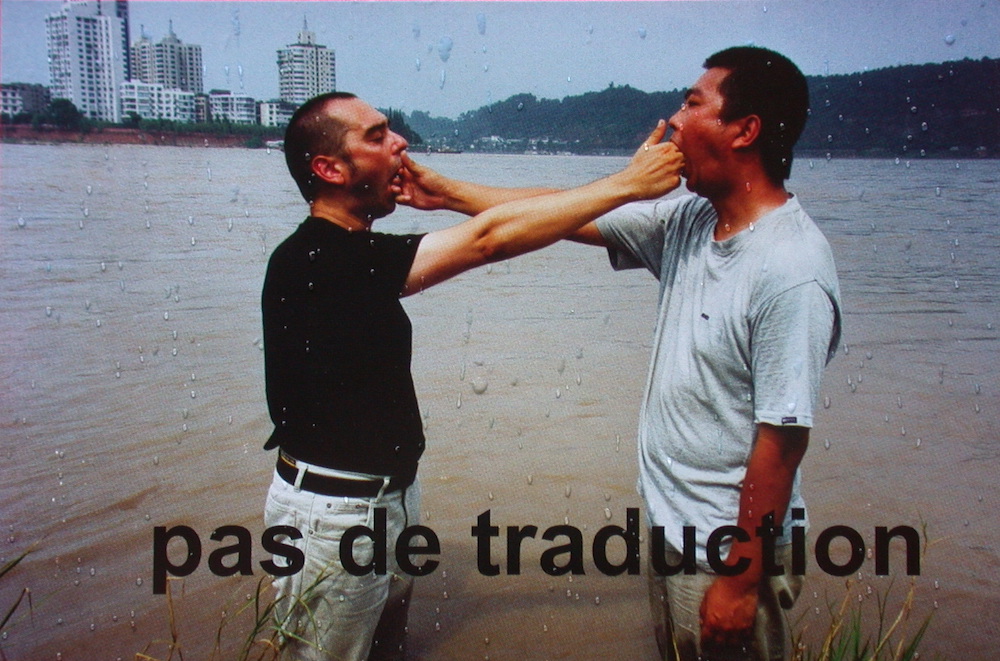 Pas de Traduction is the first in a new series of events by FADO that examines the work of various Canadian performance art communities, defined culturally, regionally, ethnically, or aesthetically.