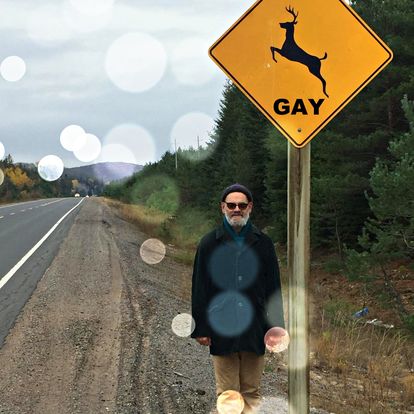 Roy Mitchell’s artistic practice encompasses media arts, performance, community organizing, curation, podcasting, writing and more. He holds an Honours Degree in Social/Cultural Anthropology from the University of Toronto (1986). Between 1996 and into the 2000s, Mitchell created over 16 short videos and films. These mostly personal, documentary pieces have been screened locally, nationally and internationally at film festivals, galleries and artist-run events. His art writing has appeared in various magazines and publications including (Xtra, rabble.ca) and he was the Executive Director of Trinity Square Video in Toronto from 2001-2013.

Before moving to the small hamlet of Hybla near Bancroft, Ontario in 2013, Mitchell created several interventions in public space inspired by Toronto Mayor Rob Ford and other local politicians. Drawing The Line was a performance-intervention that started with a free-to-all figuring drawing class in the square outside of Toronto City Hall. After some instruction, the participants moved en masse into the council chambers where participants sketched the councillors during a public meeting. The drawings that were created were later exhibited at Toronto Free Gallery. Many of the participants in Drawing the Line had never been to city hall or a council meeting before, and some had never been inside a gallery. Drawing The Line was a remarkable convergence of art and politics that insprised much of Mitchell’s current artistic interests. Mitchell later created the Embarrassing Mayor Tour Public Art Tour where he lead people on tours of city hall to talk about the public art there and weave in embarrassing stories about Toronto’s most embarrassing mayor, Rob Ford.

Mitchell’s work continues to be deeply informed by his politics, and tends to focus on community politics at a municipal level. He approaches all of his work an earnest criticality and a large dose of humour. He uses social media as a platform to create wry commentary on local activities, playing around the edges of journalism, performance, persona and parody. His first podcast, Roy Nation, focussed on Mayor Rob Ford and the happenings of the Toronto art community. His current project, the Hybla Minute is a weekly podcast that was created to address the dearth of local broadcast and print media in Hybla. Launched specifically to bring COVID-19 information to the local community, the podcast has grown to feature interviews and music from artists, activists and community leaders. Guests have included: performance artists/activists Shawna Dempsey and Lorri Millan; comedians Paul Bellini and Martha Chavez; Glad Day Bookshop owner Michael Erickson; local mayors, Vic Bodnar and Paul Jenkins; and many young people starting out their careers in opera and journalism. Between 2015–2017 Mitchell published and was the sole writer for Bancroft This Week, a news-zine that covered news stories happening in Bancroft.

Roy Mitchell and collaborator Ken Fraser share the 100-acre homestead they own with the many artists that visit to participate in their home-grown community and arts initiatives. Each summer they hold a garlic festival on their land, and have started Hybla’s first Pride Parade. In 2017, they created the first Hybla Comedy Workshop. Paul Bellini, writer and performer from Kids in the Hall and This Hour has 22 Minutes, was organized to present a masterclass in standup comedy. Participants took an intensive all-day workshop with Paul and then presented their work to a full house at The Arlington Hotel in Maynooth.

Mitchell is the Director of the Hybla Academy, where area- and away-artists are invited to present workshops for locals. Workshop have been presented by Lise Beaudry, Keith Cole, Joey Shulman. Mitchell has also facilitated workshops for the Hybla Academy including Keto and the Keto Pizza and Trimming Your Bush: How to Harvest Cannabis. Mitchell and Fraser have also created the Hybla Residency, which offers artists a place to come and contemplate their practice and present new works or talks to local community. Some projects have been presented in partnership with the Art Gallery of Bancroft. Past residents include Keith Cole, Penny McCann, Laurie Townshend, Lise Beaudry, and Madi Piller.

Mitchell’s show Hybla Minute can be listened to on Anchor.fm, and his cultural content can be viewed on his Facebook page. 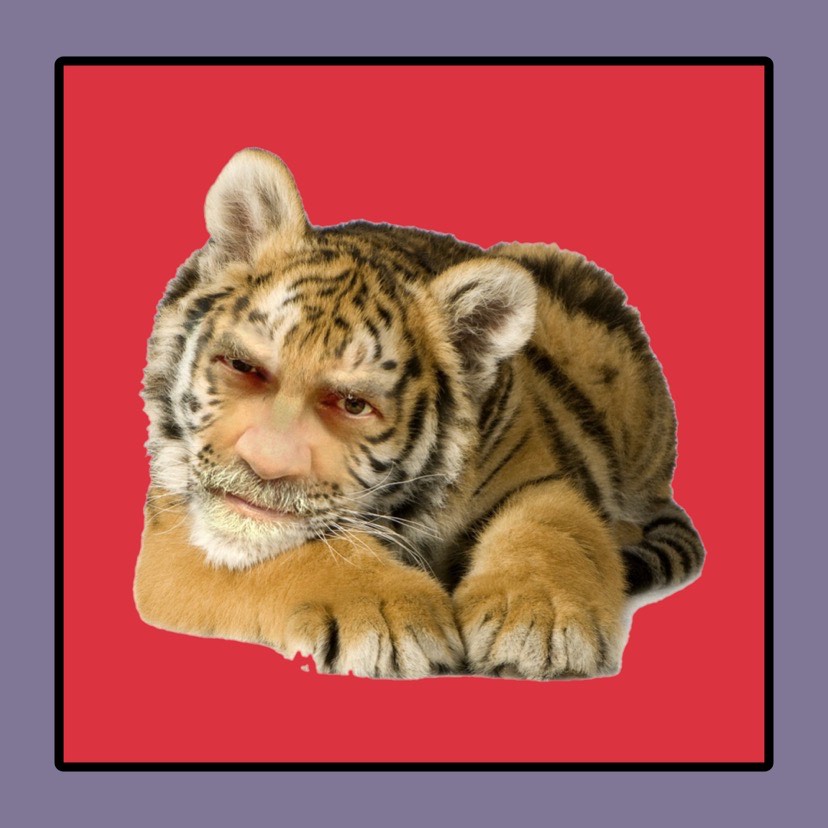 SPOILER ALERT: Hasting Highland eventually got their bylaw, but you don’t want to miss a (Hybla) minute of the whole story.