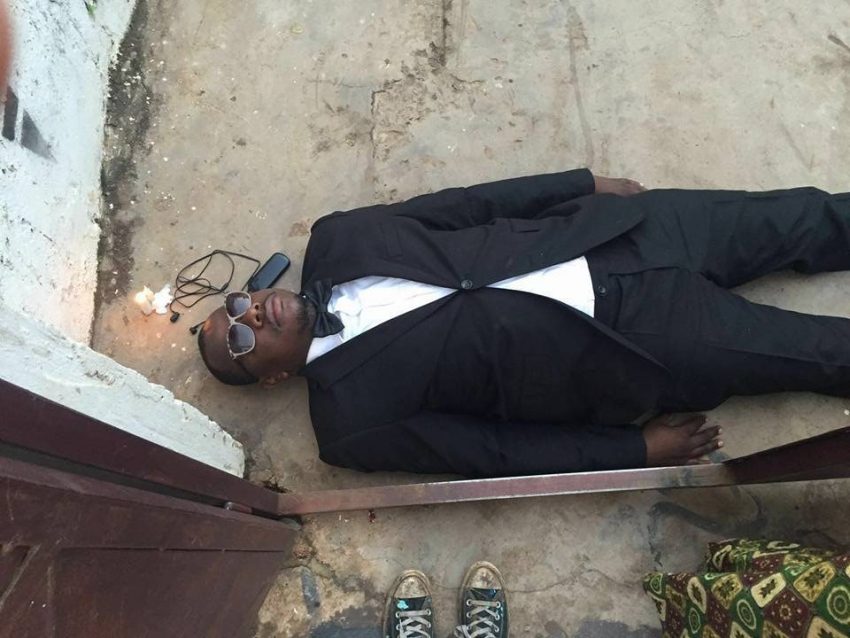 Michel Bitimbhe is a Cameroonian artist and performer. He studied at the Université de Yaoundé II in Sao and has collaborated with many artists based in Douala and Yaoundé. Bitimbhe is known for his work producing and co-hosting cultural programs broadcast on various radio stations in Yaoundé. Since 2008, he has been director of the RAVY festival (Rencontre des Arts Visuels de Yaoundé). He was also one of the coordinators of the Bakassi Peninsul’art artistic intervention project held in 2012 in Limbe and again in 2014 in Tiko and Idenau in southwestern Cameroon as well as in Limbe. In 2016, he participated in a performance art training workshop that explored the subject of the environment. He is currently studying art history at the Institut de formation artistique (IFA) in Mbalmayo. 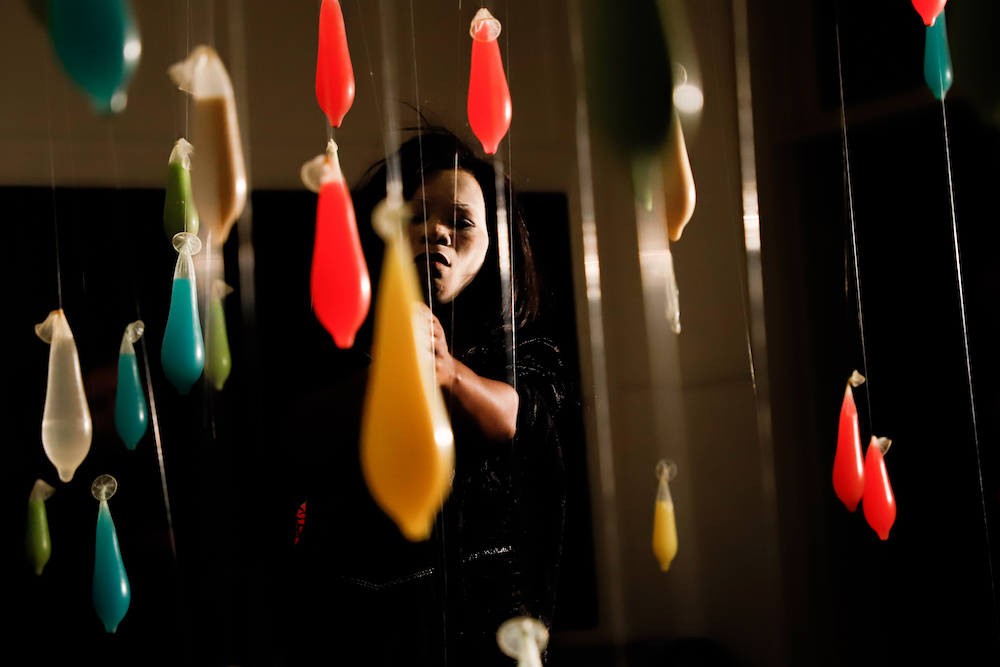