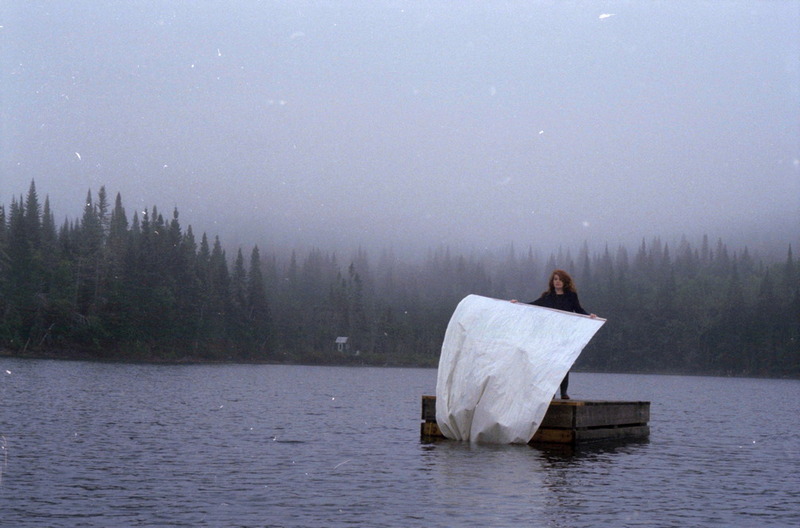 Through a multidisciplinary approach in action art, visual arts and media arts, Marie-Claude Gendron attempts to identify the patterns of a community that is constantly actualizing itself in the public, private and intimate spheres. She considers the potential of the archive and of ruin through action and spatial settings that she sometimes presents as “tableaux vivants.” In the order of raw commemoration, her projects highlight the inevitable transformation of the existing. She is interested in the multiple possibilities of the book-object and the different forms of poetry in action.

Born in Québec City, Marie-Claude Gendron is involved in the organization of self-managed performative events and participates in several residencies, exhibitions and events in Quebec, France, Brazil, Italy, Northern Ireland, Thailand, Mexico and Switzerland. His work has been the subject of solo and collective presentations at the Galerie de l’UQAM (Montréal, CAN), the Bangkok Art & Culture Centre (Bangkok,TH), the Museo de medicinal laboral (Real del Monte, MX), the Galerie des arts visuels (Québec City, CAN) and as part of RIAP 2012 and 2014 (international performance art meetings, Le Lieu, Québec City, CAN). She has won various prizes and creation grants, including the original initiative grant for the independent broadcast of Première Ovation in 2012 and 2013, the FARE grant in 2014, support from SODEC in 2016 and travel and creation grants from CALQ in 2014, 2015, 2016 and 2019. Marie-Claude Gendron holds a Bachelor’s degree in Visual and Media Arts from Université Laval and a Master’s degree in Visual and Media Arts from Université du Québec à Montréal. 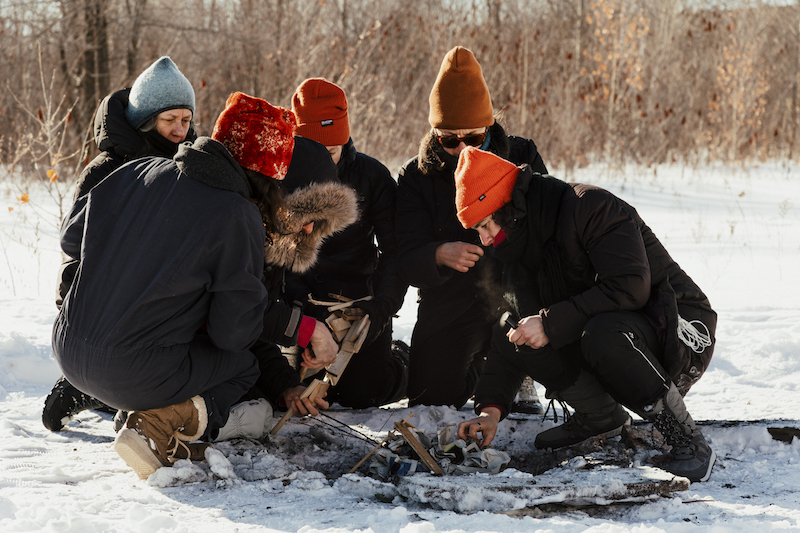 Enacted by community, OPEN FIRE attempts to revive the invisible link that unites us through the practice of action art.