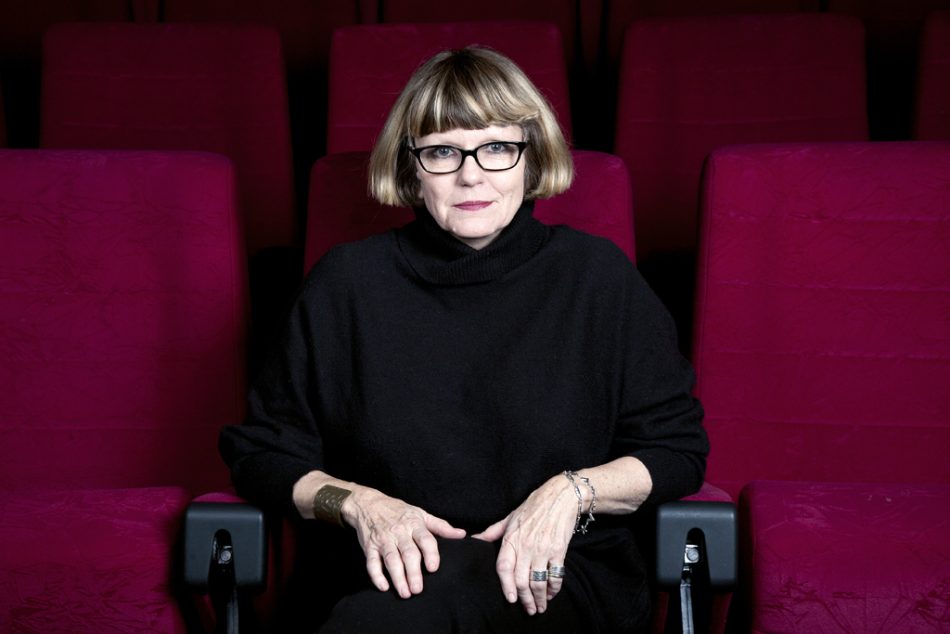 Lois Weaver is an artist, activist and part time professor of Contemporary Performance at Queen Mary, University of London. She was co-founder of Spiderwoman Theater, WOW and Artistic Director of Gay Sweatshop in London. She has been a writer, director and performer with Peggy Shaw and Split Britches since 1980. Works includes: Miss America (2008); Lost Lounge (2009) and RUFF (2012). Split Britches’ collection of scripts, Split Britches Feminist Performance/Lesbian Practice, edited by Sue Ellen Case, won the 1997 Lambda Literary Award for Drama. In 2012, Split Britches was presented with the Edwin Booth Award by City University of New York in honor of their outstanding contribution to the New York City/American Theater and Performance Community.

Her experiments in performance as a means of public engagement (publicaddresssystems.org) include the Long Table, the Library of Performing Rights, the FeMUSEm and her facilitating persona, Tammy WhyNot. Tammy collaborated with senior centers in NYC on What Tammy Needs To Know About Getting Old and Having Sex which premiered at La MaMa ETC, NYC in November 2014. Lois was named a Senior Fellow by the Hemispheric Institute of Performance and Politics in 2014. She is a 2014 Guggenheim Fellow and a Wellcome Trust Engaging Science Fellow for 2016-2018. 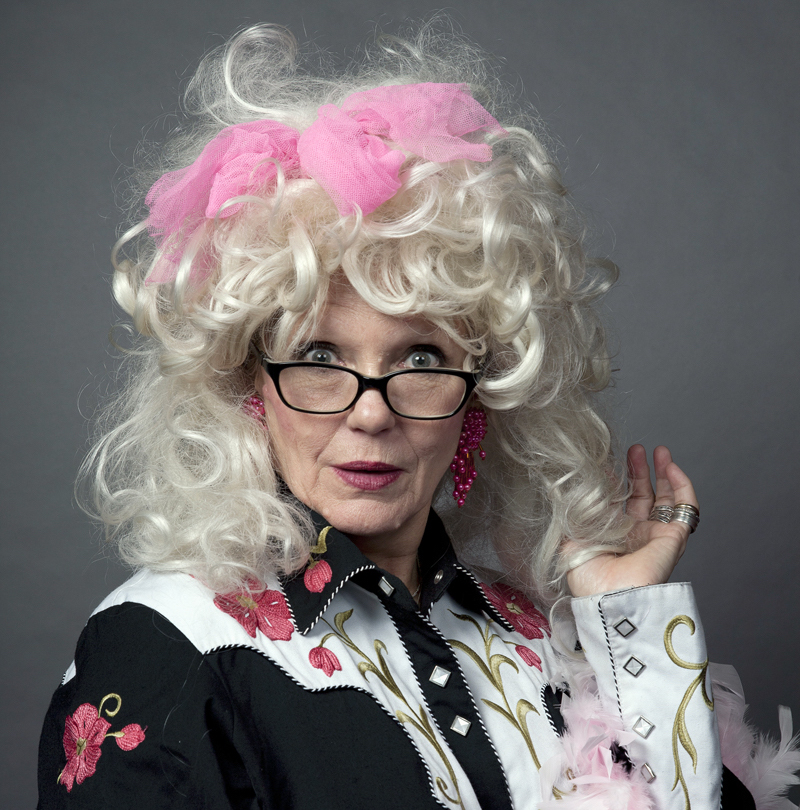 What Tammy Needs to Know About Getting Old and Having Sex, created and performed by Lois Weaver, looks at intimacy, relationships, desire, and sex in people over 50. 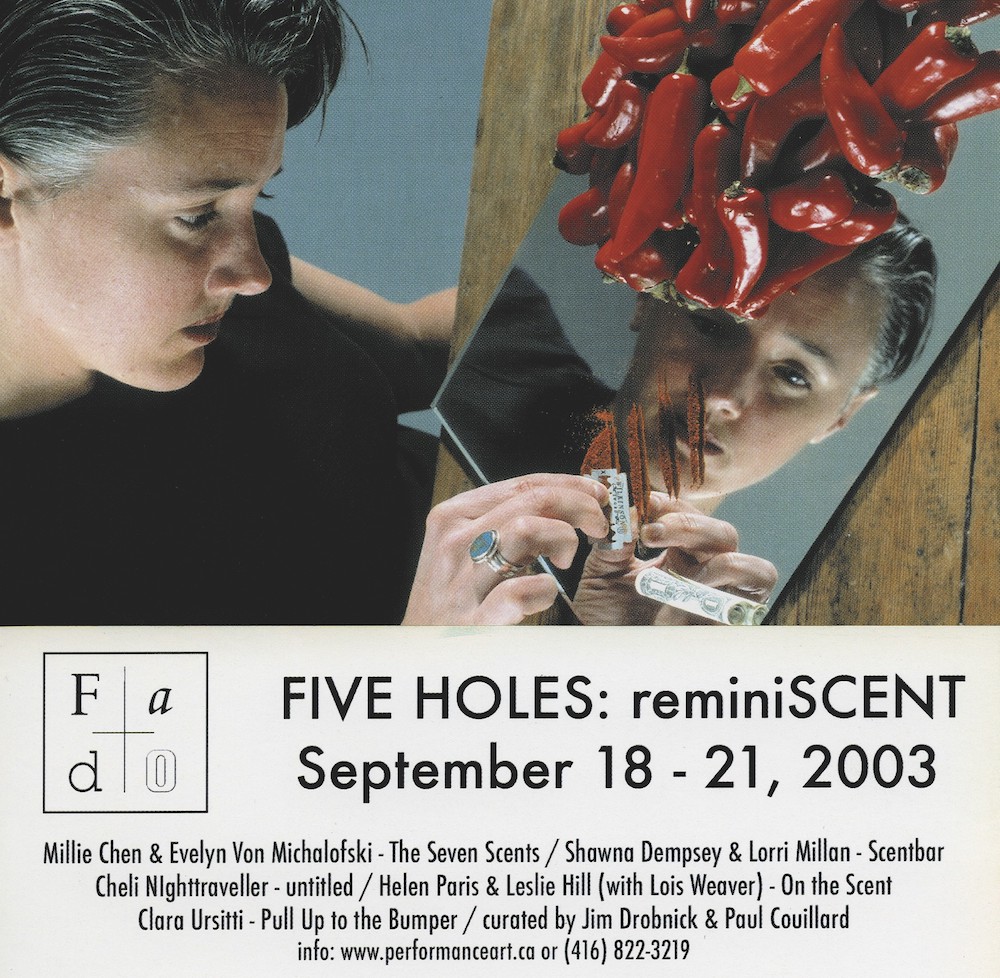 As an experiment in performance as a means of public engagement, the Long Table has been taken up by a vast array of of practitioners in a variety of disciplines as a way to encircle, question, and reflect in a performative, and communal way.