Istvan Kantor (a.k.a. Monty Cantsin) is active in the fields of robotics, sound, video, performance and new media. His work has been shown at many prestigious international art events, including Documenta ’87 and Arts Electronica 2000. He has received the Telefilm Canada Award for Best Canadian Video (1998 Images festival, Toronto), as well as the Transmediale 01 award in Berlin, Germany for his new video Broadcast. Infamous for his “blood-x donations” to the collections of the Museum of Modern Art (New York), the National Gallery (Ottawa), AGO (Toronto), and the Ludwig Museum (Koln), just to mention a few, Kantor/Cantsin’s criminal records are even longer than his list of awards. The media and critics have described his work as rebellious, anti-authoritarian, and intellectually assaulting, as well as technically innovative and highly experimental. Internationally known as the founder of Neoism, Kantor has lived in Budapest, Paris, Montréal, Portland and New York. He has lived in Toronto since 1991.

An exploratory forum evaluating the past and present trends of performance art in the context of everyday life.

The Addmore Session by Istvan Kantor 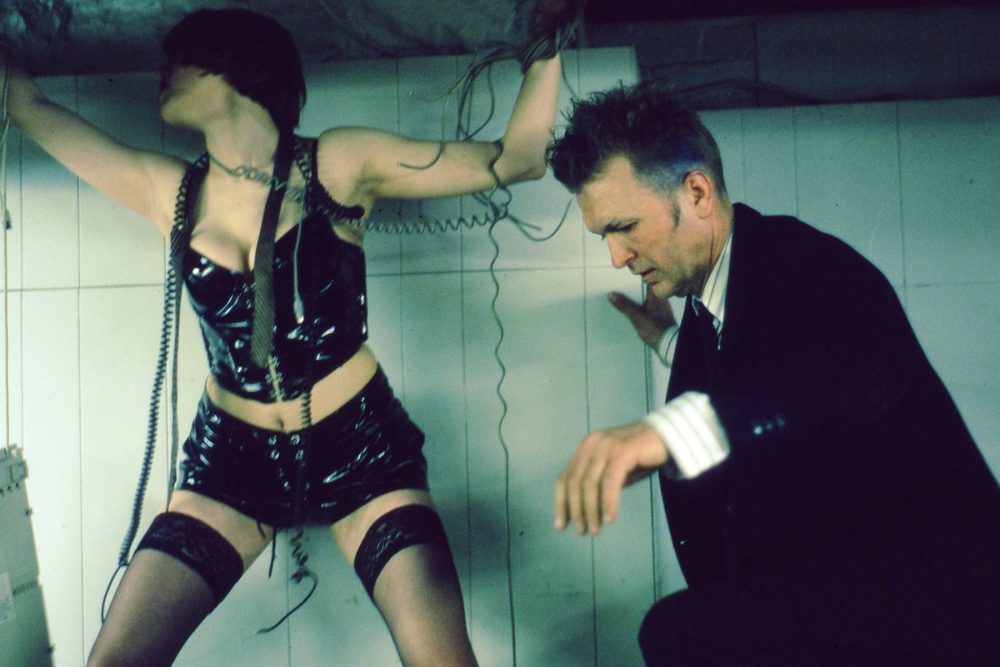 Join Istvan Kantor and guest performers as they demonstrate the links between the office and the concert hall, information technology and sexual symbolism, communication and insanity.