She attended the Zurich University of the Arts graduating with a Degree in Visual Arts Studies (2003) and a Masters in Advanced Studies in Cultural/Gender Studies (2006). From 1983 to 1991, she worked in New York City collaborating with other dancers, choreographers and musicians where the experimental spirit (and some of the key players) of the Judson Dance Group of the 60s were still present. She took training programs in Classical Ballet, Limon Technique at the Limon Center, Cunningham  Technique at the Merce Cunningham Studio, Contact Improvisation, Improvisation & Composition, Releasing Work, with various artists and teachers such as Alfredo Corvino, Eva Karczag (member of Trisha Brown-Company), Dana Reitz, Deborah Hay, Elaine Summers, Simone Forti, members of the Meredith Monk Company and others. 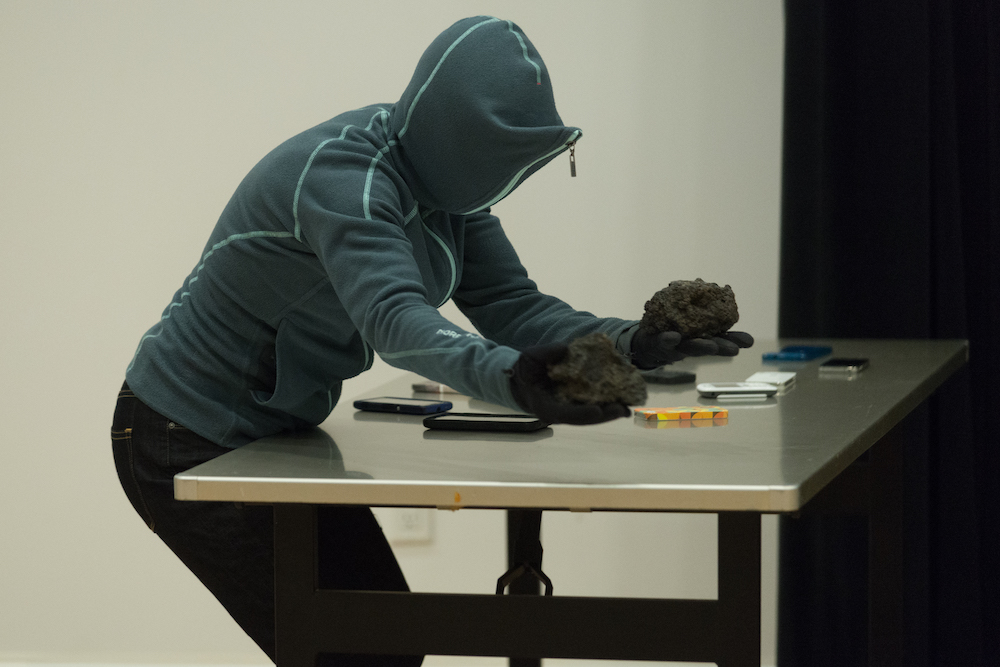