Dainty Smith is a Toronto based Actor, Burlesque Performer, Writer, Producer, and Speaker. Dainty believes that through the art of storytelling and a willingness to be exposed that genuine human connections can be made. Her performances often tell deeply vulnerable stories regarding race, religion, sexuality and challenging social boundaries. Dainty took performing arts at George Brown College and is a powerful self taught storyteller, performer, and orator. She acted in the acclaimed theatre group Les Blues and has starred in two short films: How To Stop A Revolution, and Red Lips (Cages for Black Girls). Her diverse array of stage performances include the Mayworks Festival, Gladstone Hotel, Buddies in Bad Times Theatre, the Tranzac, Artscape, and Daniels Spectrum Theatre.

Over the past decade Dainty has brought her utterly raw, emotional artistry to her burlesque performances. She co-produced the performance art collective Colour Me Dragg and founded Les Femme Fatales: Women of Colour burlesque troupe, the only burlesque troupe for women of colour in Canada. Her performances have been showcased at Rock. Paper. Sistahz, the Rhubarb Festival, Harbourfront Centre, Killjoy’s Kastle: A Lesbian Haunted House conceived by Allyson Mitchell and countless venues throughout the city of Toronto. Recently, her speaking engagements have included workshops with women and youth on themes of empowerment, glamour, beauty, self love and self care as revolutionary acts. She has taught workshops at Ryerson University, University of Ottawa, and York University on radical body positivity, survival and thriving.Dainty has written for Sway magazine, Lover Magazine, About magazine, Xtra! Newspaper, Sage Blog, Shameless Magazine and The Witness Journal.

Stage 3: Meeting of the Mentor 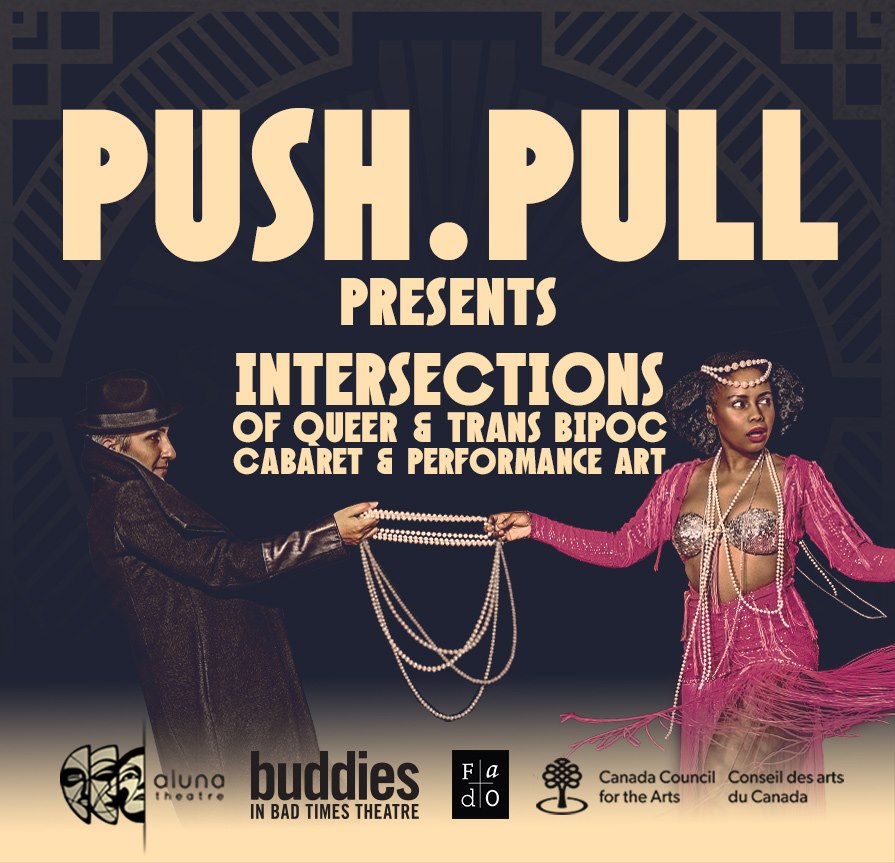